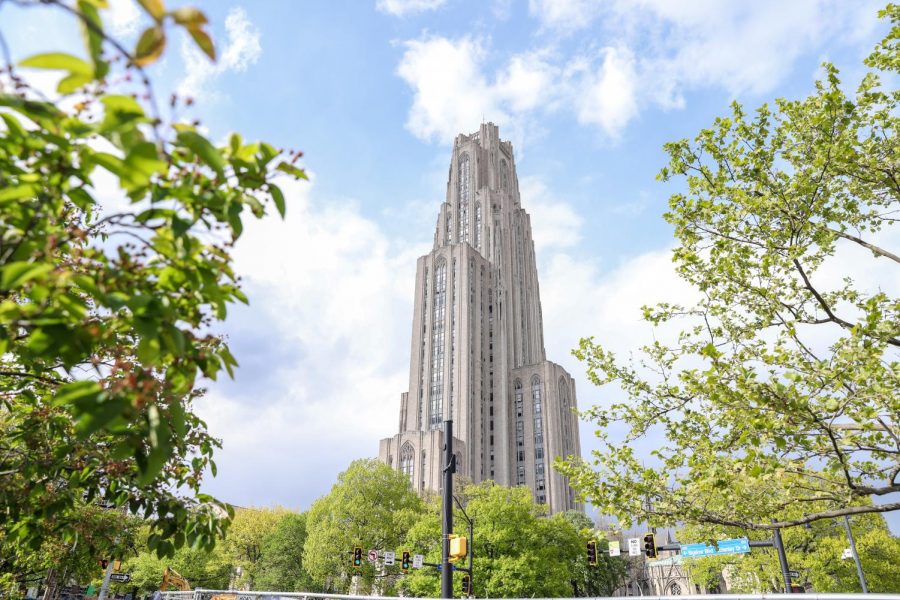 Editor’s note : News tips can be sent to The Pitt News at [email protected]

Pitt schools are preparing for a possible budget cut of up to 10 percent for the school year 2020-21, which will affect education and the total budget of Pitt, which includes all schools except the medical school, Pitt confirmed Thursday.

According to one of the professors from the Katsk Higher Business School, who wished to remain anonymous because he was not allowed to comment on the matter, the Katsk administrators told the Faculty of Economics that they were considering various options to close a possible budget gap. These options include early retirement for older teachers and a freeze on costs or new staff.

The course continues because the university is considering the uncertain financial future of the COWID 19 pandemic. Chancellor Patrick Gallagher told the Senate last month that Pitt’s net deficit was $30 to $40 million after saving about $10 million. Mr Gallagher will probably present a new budget update at the meeting of the Senate Council on Thursday afternoon.

News of possible budget cuts is also coming in while Pitt continues to work on preparing the budget for the next academic year. The University’s Planning and Budget Committee, which advises the Chancellor on tuition fees and budget changes as part of the annual budget process, is expected to vote on these budget parameters in early June. Traditionally she had asked for figures in April, but decided to postpone the decision because of the financial uncertainty.

Chris Bonno, president of the university’s senate, said he supported the idea of having the deans examine their budgets in anticipation of possible budget cuts.

In these difficult financial times, it is better to give people more time to make difficult decisions than to rush them, said Bonno, a professor of political science.

Pitt spokesman Kevin Zwick said that the university has not yet made final budget decisions for next year and is still in the early stages of a planning process in which several possible scenarios need to be planned and explored.

But although the budget was not approved in the end, a dean informed the faculty this week that it had been decided to reduce the budget by 10% and come back to it a day later.

Kathy Blee, dean of the Dietrich School of Arts and Sciences and the College of General Studies, said Tuesday in her letter to Pitt News department chairmen that all departments should expect a 10 percent cut next year. In an explanatory letter received by The Pitt News on Wednesday, she said that the figure of 10% is one of the many scenarios discussed and is shared in the spirit of planning.

Mr Blini added that all operational units of Dietrich must meet their obligations for the next school year on their behalf.

This includes all promises/offers to hire postdocs, students or others, keep their jobs, make purchases and all other financial obligations, except in very urgent situations, Blie said in a letter on Wednesday.